In July of 2012, 2NE1 fansites donated and participated in the “Mango Wreath Project” organized by Tree Planet Korea in conjunction with YG entertainment in support of 2NE1′s ‘New Evolution’ concert in Seoul, Korea.

2NE1 forest will provide the residents of the village of Tonj in northwestern South Sudan with nourishing food and help gather the children to study under the cool shade of the mango trees.

The fans have donated 1,210 mango trees which were planted in South Sudan on behalf of 2NE1.

2NE1 is the first K-pop idol group to have a forest of this kind named after them, while Shinhwa is the second with a forest in Seoul. 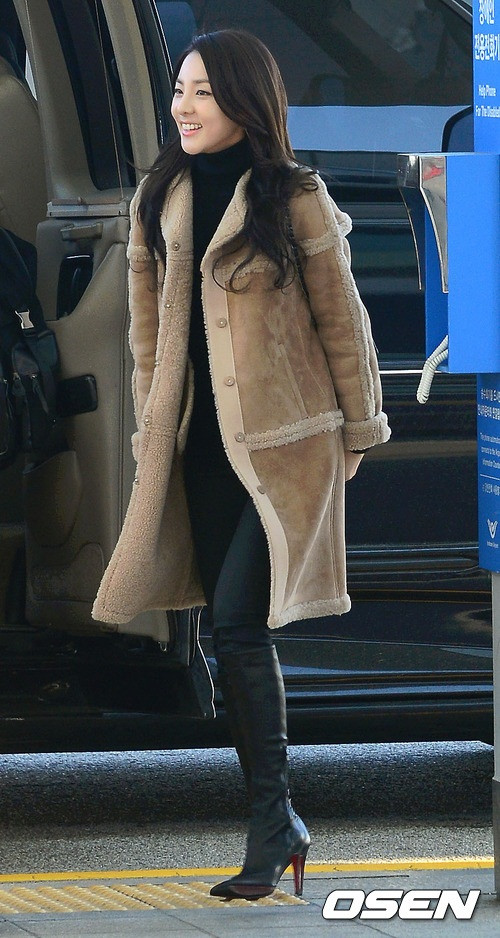